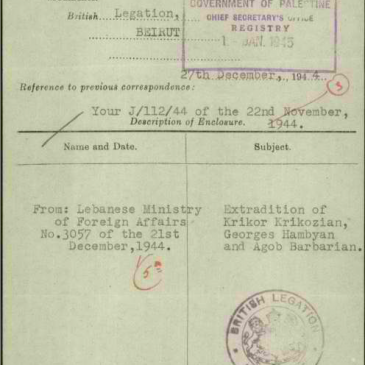 Consider the following two accounts. Both are separate incidents and refer to different immigrants, but each involves correspondence and intelligence-sharing practices regarding transimperial migrants—individuals who moved across the frontiers of empires—between British and French imperial authorities in the Eastern Mediterranean and North Africa during the 1930s and 1940s. The first account involves the aftermath of an arrest made by Palestine … Read More 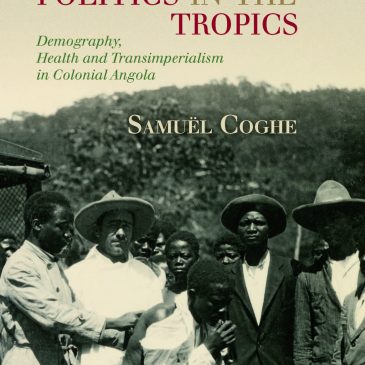 From the mid-1890s, a new epidemic of sleeping sickness ravaged the northwestern part of Angola, a colony that had in part been under Portuguese rule since the sixteenth century. Claiming many thousands, probably even tens of thousands, of victims among the African population in the next few decades, the epidemic triggered mounting anxieties of depopulation among colonial officials in Angola. … Read More 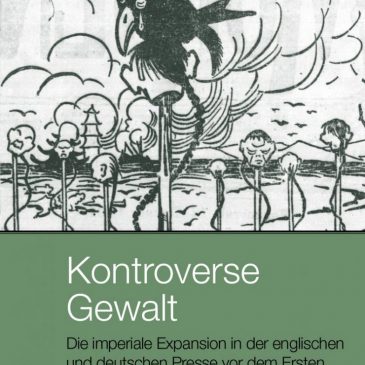 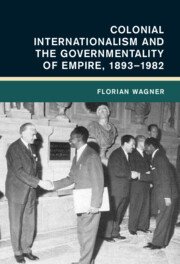 In 1893, a group of colonial experts from thirteen countries abandoned their imperial rivalry and established the International Colonial Institute (ICI). Active until 1982, the ICI became the world’s most important colonial think tank of the twentieth century. Between 1893 and 1982, more than 700 self-styled colonial reformers joined the ICI, among them authoritative colonial experts such as Frederick Lugard, … Read More 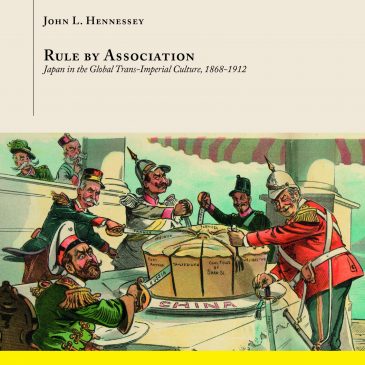 My doctoral dissertation, Rule by Association: Japan in the Global Trans-Imperial Culture, 1868–1912, was defended at Linnaeus University (Växjö, Sweden) in 2018 and has recently been made available open-access online.[1] It discusses questions that have only become more relevant in the midst of the rapid expansion of transimperial history in the past several years. Initially, I planned to conduct a … Read More