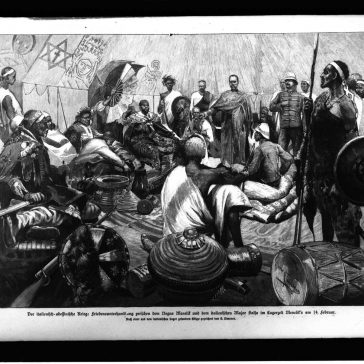 Introduction By the end of the 19th and the beginning of the 20th century, Europe famously reached the peak of its political supremacy over other world regions and their inhabitants that is referred to in history books as colonial rule. The well-known Congo Conference held in Berlin in 1884–85 represented a major venue for the partition of the African continent, … Read More 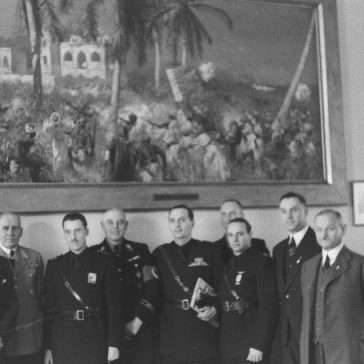 The inclination of fascist regimes to settler colonization is a comparably new field of research, yet it is hardly surprising that settler colonialism was part of fascism’s destructive repertoire. It played a crucial role in the violent occupation of Eastern Europe (Germany), Libya and Ethiopia (Italy), as well as Korea and Manchuria (Japan).[1] Whether settler colonialism’s paramount purpose was the … Read More 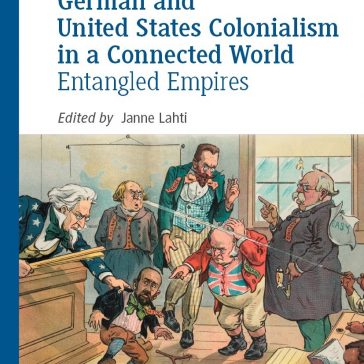 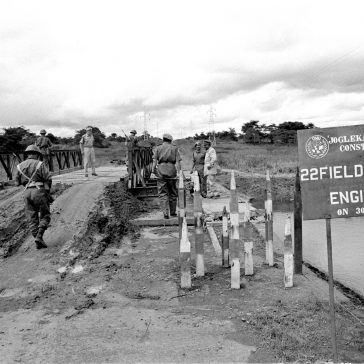 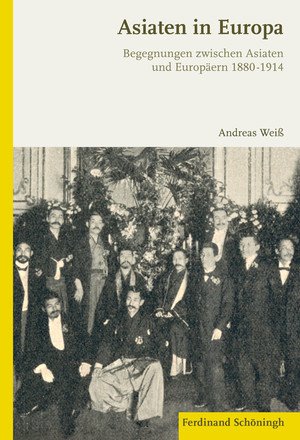